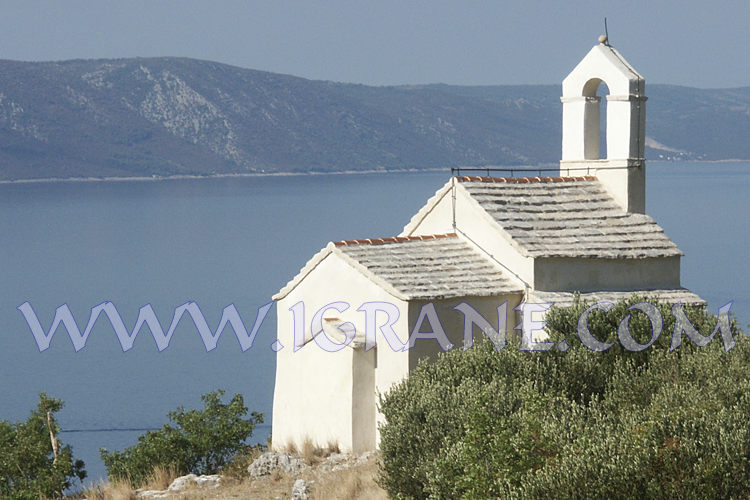 In the heart of Makarska Riviera, only 15 km away from the city of Makarska You can find the beautiful central Dalmatian village of Igrane.

Its monuments speakas about history and the culture of this place.

The most signifant monument in whole region is the Chapel “Sv.Mihovil” which dates from the 11th century.The chapel is located above Igrane, on the mountain Biokovo.

The first thing that you can see when you approach Igrane is the beutiful country church “GOSPA OD ROŽARIJA”, built in 1752. Below the chutch there is one of the greatest historical monuments, and that is “Zalina Kula” (TOWER). That Tower is unique, because a fortification object like this is not to be found in other places in the whole area, and wide. There has been a legend related to “Zalina Kula”. It is the story about the hero of Igrane Ivan Antičić-Zale. In the honor of that brave man. and that is how the tower got its name. The purpose this fortification monument had been to defend Igrane from the Turkish attacks.Altrough “Zalina Kula” is 400 years old, it has been very well preserved.

In the centre of Igrane there has been a beautiful house wich was owned by family Šimić - Ivanišević, built in the 18-TH century in the baroc style.

Inhibitants had lived up on the hill, and they were raising cattle, and also were working hard in the fields. Much later they were coming down closer to the sea.

Igrane is a typical dalmatian village because the core consist of old houses made of stone, which has been very well preserved. Until now inhibitants have been producing olive oil and doing very well in the fishing industry, today besides traditional activities most of them work in the tourism industry. 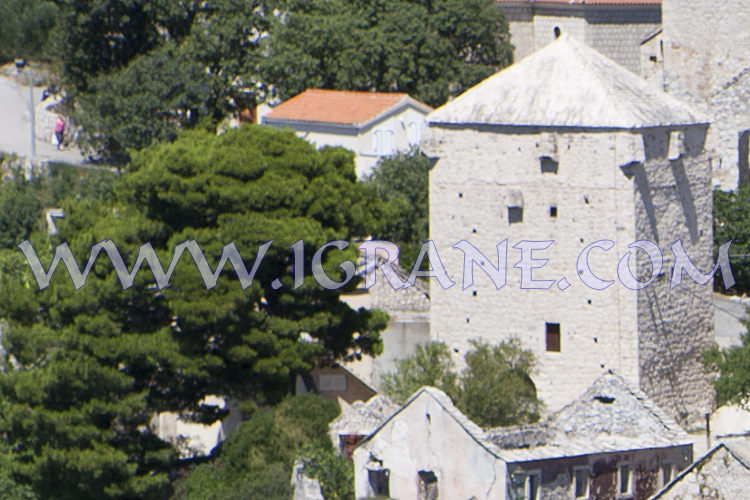 Apartments ŠIMIĆ
A3 A4 A5 A6
www.igrane.com/simic

Apartments Vila DANIEL
A3 A9
www.igrane.com/simic-daniel

Apartments DADO
A4 A4 A6
www.igrane.com/dado

Apartments FRANKA
A3 A3+1
www.igrane.com/franka

Apartments SNJEŽANA
A4+2 A4+1
www.igrane.com/snjezana

Apartments ANITA FILIPOVIĆ
A2 A3+2 A4 A4+1
www.villa-maslina.com

Apartments TREK
A4 A4+2
www.igrane.com/trek